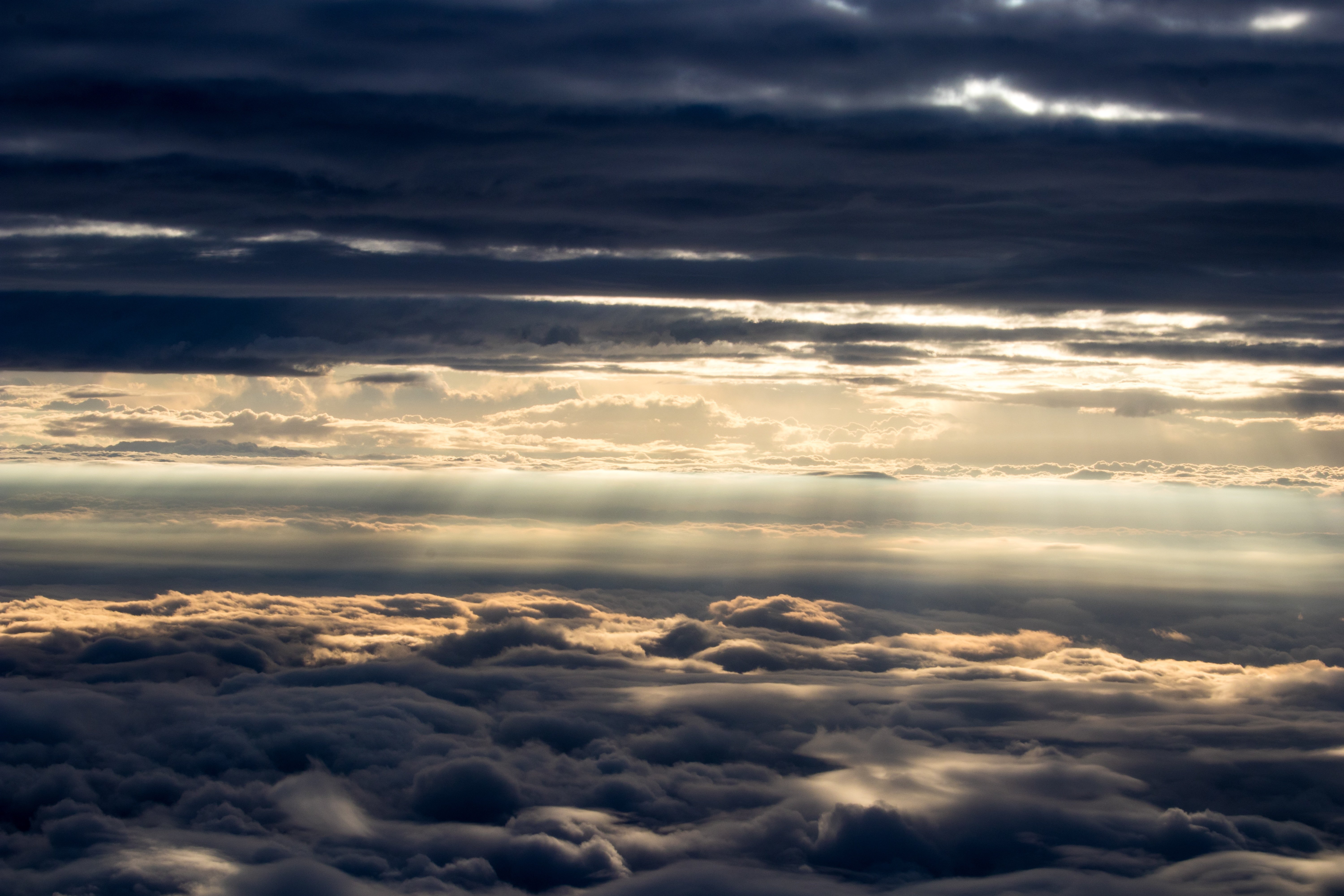 It’s Friday afternoon and I’m wrapping up some work-related tasks for the week. The sun finally came out, though the air is cold for being the middle of summer.

After enjoying an Ethiopian buffet for lunch, I was waiting to pay. The owner had to go hunt down the debit machine, so while I waited, my eyes gravitated toward the television.

I’m not a news person. You might call me ignorant, and you might be right. But I’m a sensitive person and news has the tendency to quickly turn me cynical.

On the television, the news was detailing the most recent exploits of ICE. Pulling people from cars, separating parents from children. I almost broke down in tears right there. So easy to say from my point of privilege, as a Canadian woman. But how is it that these things are happening now, in this day and age? How has the fear of immigrants gone this far?

My problems are trivial, but they’re mine. I’m not at risk of deportation or separation from my family, which should be the end of that thought. But still, my own little concerns, little though they may be, feel heavy and weighty in my life.

We’ve been looking at houses in the city, closer to childcare, further from Michael’s work. Currently I drive 1.5 hours (one way) in order to have access to quality childcare. I’ve been doing this a couple times a week for over half a year, and the longer it goes on, the more rage I feel, rage against a broken system. Canada is better than the United States, but childcare is expensive and not readily available to all. It’s why so many moms decide to stay home while their children are young, permanently affecting their ability to advance their career in a meaningful way.

I want to be a mom AND have a meaningful career. It shouldn’t be so hard to have both.

Moving to the city means a daily commute of 1.5 hours for my husband, so it isn’t a fair trade-off. At the same time, it isn’t fair that I have to drive so far just to work, especially with a child who doesn’t always like the long drive. Few things are more stressful than inconsolable screaming during endless highway stretches.

If I could learn to be happy with what is. If I could embrace being a stay-at-home mom, and put work on the backburner. Even for a year. We could ride out Michael’s work contract and consider moving afterward. When I write it out, when I think about it, it seems like the obvious answer. Just deal with it, right?

Yet when I turn that over in my heart, I just feel blue. Heavy. Like the story of my next year will be defined by a resigned sigh.

Staying at home and being a good parent is challenging, but I don’t mind it. I spent the first year of Jane’s life scaling way back on work and focusing on being a stay-at-home mom. I made good friends centered around playdates. I cooked food and kept the house in order. It was fine. But now I’m in a phase where I want to focus on work. Especially because the possibility exists of becoming a parent to an infant again, which will reset the cycle.

The problem is the lack of choice. If I had the choice, I would work 3-4 days a week right now. It’s just too much driving, too much time away from home. A regular 8-hour day turns into a 12-hour day.

Still, there are real issues in the world and I’m stuck on this one. I’m complaining about a commute, but at least I have a family to commute to.

Many women would kill to be in my position. We can afford for me to stay at home with my daughter. Between my (small) income and my husband’s (slightly less small) income, we’ve been able to make it work in our little town. Many women work long hours with low pay and don’t have the option to stay home, even if they wanted to. Other women, like myself, feel somewhat forced into the situation, and a little resentful about it as a result.

Jane loves her current daycare. She’s excited to go there, and happily waves goodbye when I drop her off. Playing with the kids is a nice reprieve for her. The thought of pulling her out as the winter months approach, a real possibility, is a heartbreaking.

Where I live, winter driving can be unpredictable. Blowing snow, blizzards, fog, and ice are all reasonably common. In the peak of winter, we only have 8 daylight hours, and highway driving in the dark in these conditions only exacerbates them. Last winter I braved the highways once a week for daycare because I was desperate, but I don’t know that I’d do it again. It’s one thing if it’s just me in the car; it’s another entirely when my daughter’s in there with me.

So then Michael is supposed to drive in these conditions, and every day? Is that a fair trade-off?

We’ve been making serious plans to list our house in the fall and to start looking for a new place in the city. This should thrill me, but I’m left feeling guilty and a little bit blue. My husband is such a generous and kind person. Moving makes his life so much harder, but he wants to make my life easier.

Why can’t I do the same for him? Put it off for a year, or even half a year? Try to shove that resigned sigh back down and make the most of it?

So we’re floating in the ether of indecision, with no decision on either side being an easy one. I’m waiting for that alternative – that brilliant idea that is so perfect and I can’t believe why I didn’t think of it before.

Like maybe we just go travel. Do the opposite of settle down. Embrace the ether. But then I think about it, and it seems prohibitively difficult. Too difficult to be worth it.

What about getting a little condo in the city, so I can have a place to live during the work week, and then go home for the weekends? A temporary solution for the next school year? But that’s expensive and I don’t want to be away from my husband so much, and to have him be away from his daughter so much.

We’ve been having a wonderful summer so far. The pacing has been good and we’ve had lots of time together as a family. In some moments I’m blindingly happy. In some moments, it’s clouds over that sunny sky. It’s a little bit blue. Thanks for reading.